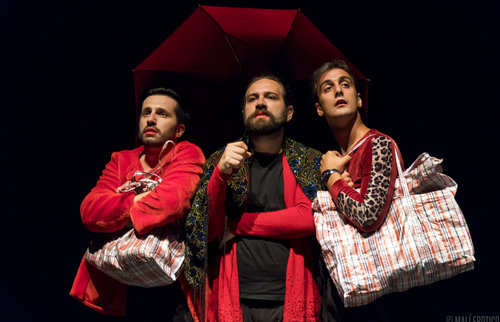 Il Colloquio (The Interview) takes its cue from the admission system for interviews between family members and prisoners, at the Poggioreale prison, in Naples. Three women, among many others, wearily wait in line for the interview. Even for those outside prison, detention is a near fatality – like death – that spoils soul. During their research, artists got attracted by these halved lives, anchored to the abyss, arranged along a spatial and social boundary line, in a constant attempt to reach out towards a painful and cumbersome afterlife on the one handand, on the other hand, another life - dreamt, necessary, yet denied.

LunAzione tells the reality of the prison with disarming irony. The interview criticizes the prison system, where even for those outside prison, detention is a near fatality, like death, that spoils soul.

LunAzione is a collective of actors, directors, playwrights and stage technicians born in Naples in 2013 with the aim of creating, studying and promoting theatre. Theywere rewarded as a young cultural enterprise by Funder35 open call. With Il Colloquio they won the prize Scenario Periferie 2019. 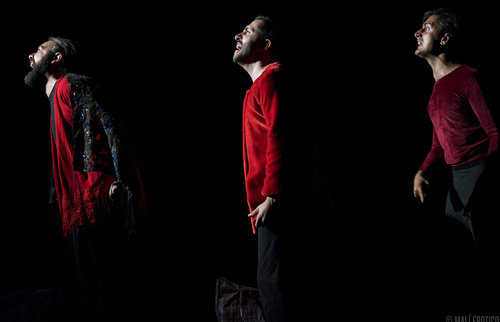 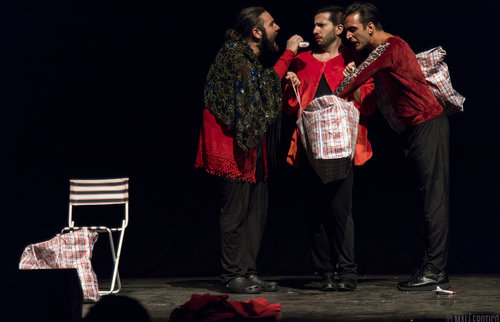