Competition announcement for the award of a Prize in support of the production of Italian theatrical projects under study, which have never debuted. The aim is to identify and support new theatrical proposals, encourage contemporary creation, promote the exchange between theater operators and critics. The finalist shows will be presented on two evenings open to the public.

HOW TO APPLY AT THE PIMOFF PRIZE

The Pim Spazio Scenico Cultural Association, based at the PimOff Theater in Milan, announces the PimOff Prize. The competition supports the theatrical projects at their creation phase, not yet premiered. The aim is to identify and support new proposals, encourage directorial work, encourage contemporary creation and promote the exchange between theater operators and critics. The finalist companies will present a study or an extract of their project to a jury of critics and operators, during two evenings open to the public at the PimOff Theater. Each performance must run for 30 minutes. The winner will win a prize of € 3,000 and a residency period, and will debut in the next PimOff season. 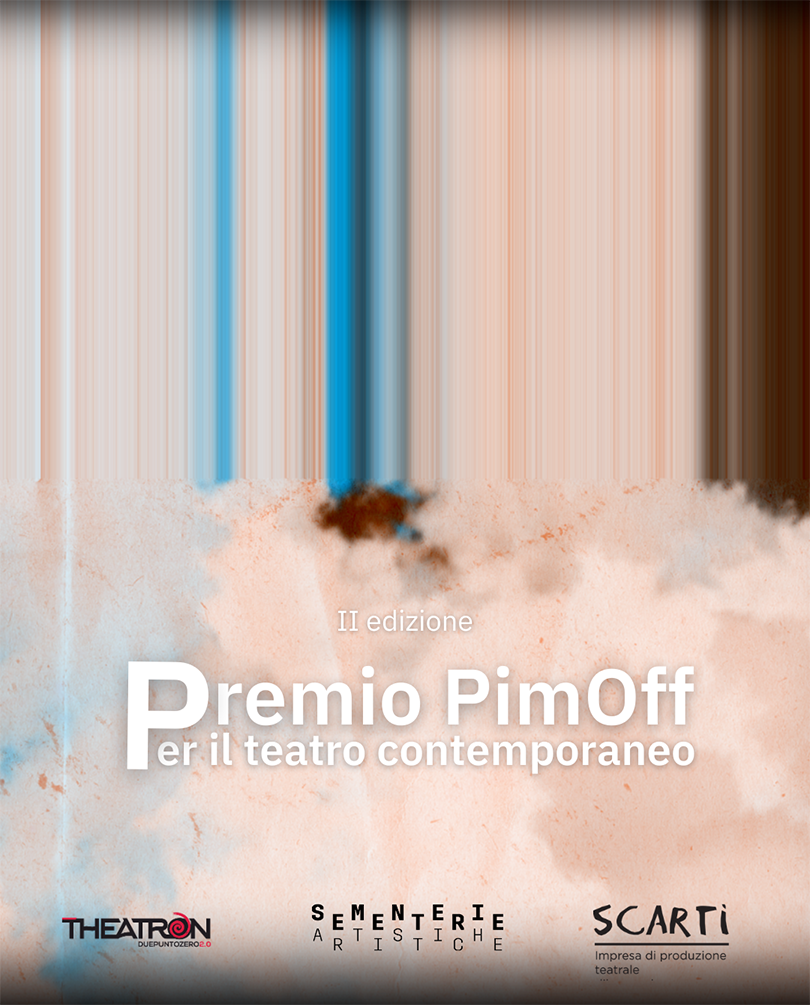