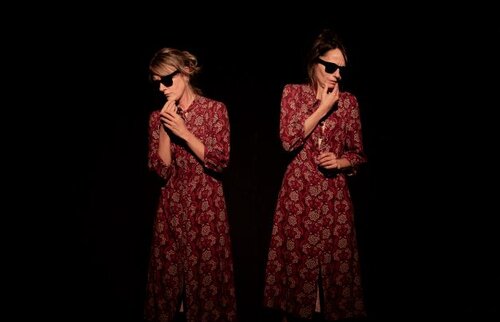 Lei Lear is a rebel, strident and irreverent journey through some of the narrative traces of King Lear, told from the point of view of the two evil sisters, Goneril and Regan, all with a clownesque touch. It’s more of a game than a simple scenic play – and here what at first sight looks like a comedy reveals to be in fact a tragedy: being in a foreign and strange place, perhaps, with no future.

Winner of the PimOff Prize for Contemporary Theatre 2021

By and with Chiara Fenizi and Julieta Morocco

Muchas Gracias Teatro, founded by Chiara Fenizi and Julieta Marocco in 2018, was born from a long and heterogeneous theatrical path created by the artists on the European and South American territory.
Theatre C'art Comic Education with the artistic direction of André Casaca, has a fifteen-year tradition on physical theater and non-verbal comedy and in the field of theatrical and university education. 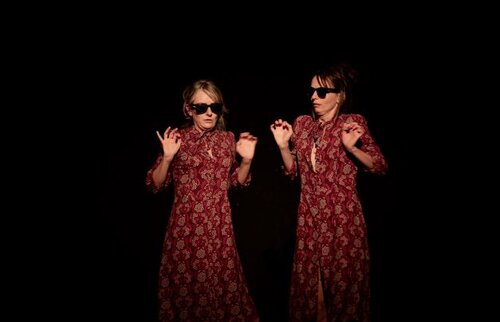