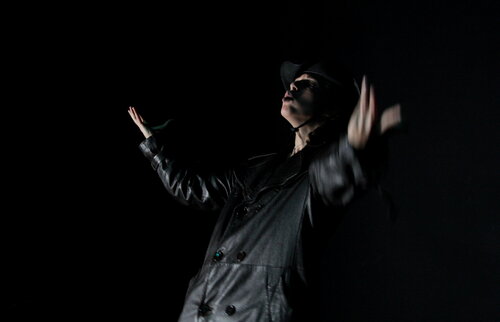 Amanda, protagonist of the story, suffers from tinnitus. Tinnitus is a ghost sound, persists for a long time, often all life. There are no specific causes that cause it, there is no cure. Just like a love wound, tinnitus makes itself felt in the least opportune moments and breaks your heart if you pretend not to feel anything. Amanda begins to listen to the sound in her head until she loses control.

ideation and dramaturgy Fratelli Carchididirector Francesco Ivan Carchidiassistant director Francesco Aiellowith Antonella Carchidioriginal music Remo De Vicotechnical Director Jacopo Andrea Carusoproduction director Maria Grazia Teramoa Laboart productionThe company Fratelli Carchidi is at its first experimental work on an original dramaturgy. The brothers together follow a training path through workshops with Max Mazzotta, Mariano Dammacco, Manolo Morire, Cathy Marchand. In 2015 Francesco Carchidi wrote and directed Gli occhi della mente in which he is on stage with his sister Antonella. In 2019 they were semifinalists at the Premio Scenario and finalists at the first edition of the Premio PimOff per il Teatro Contemporaneo. 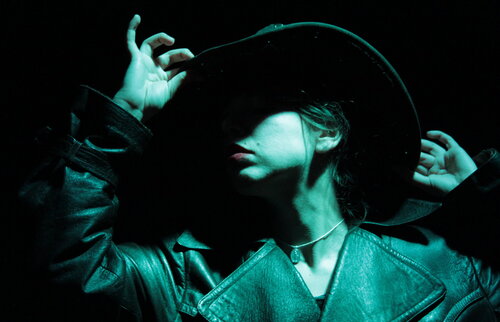